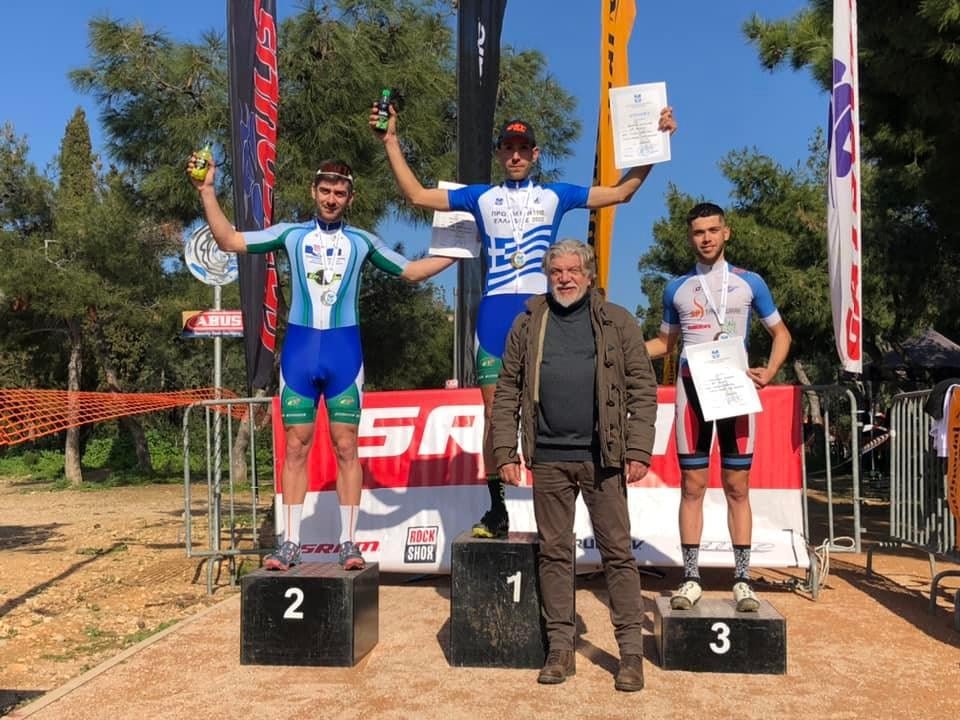 The Panhellenic Cyclo Cross Championship was completed with absolute success last Sunday. The event was held under excellent weather conditions, with enough people gathering in the New Philadelphia Grove to watch the games closely.

At this point, the Federation congratulates the sports club of Kallithea “Alfa” for the excellent cooperation and the excellent organization. A total of 49 cyclists took part in the Panhellenic Championship.

Antoniadis is dominant in men

In the men’s category, the RAC of Larissa made the difference, completing the route with 1-2. Dimitris Antoniadis became the Greek Champion for 2022 at the Cyclo Cross, finishing more than a minute ahead of his teammate, Dimitris Galiouris. The podium was completed by Alexandros Karousos of Saturn of Nicaea, despite the mechanical problems he faced in the beginning.

Mantas took the shirt to the teenagers

In the junior category, Saturn of Nice by the hand of Jason Manta climbed to the highest step of the podium. The battle was quite closed between the athletes, with the young Saturn cyclist crossing the finish line first 29 seconds ahead of the second Thanasis Malousis of PAOK. In third place was Michalis Bardas of PDS Odysseas with a very short distance.

In the master class, the differences between the first three athletes were significant, however all three medals went to the same team. The reason for Alpha Kallitheas, who monopolized the interest. Apostolis Chrysafelis won the jersey of the Greek Champion for 2022, flanked on the podium by his teammates George Gkinis ( 2nd ) and George Nini ( 3rd ).

The Hellenic Cycling Federation congratulates the champions and their clubs, as well as all those who took part in the Panhellenic Championship! 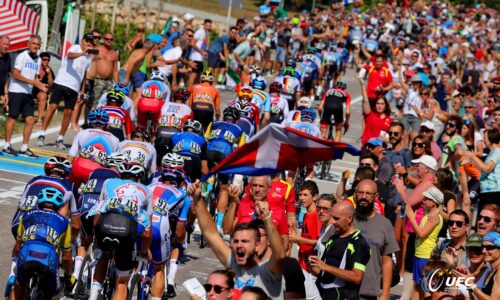 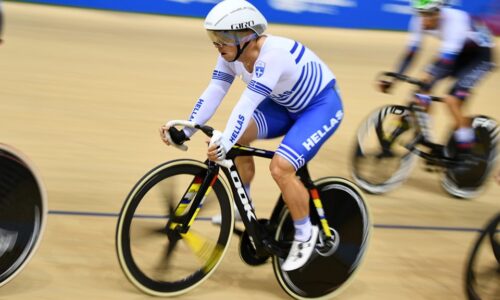 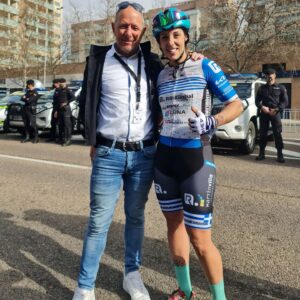 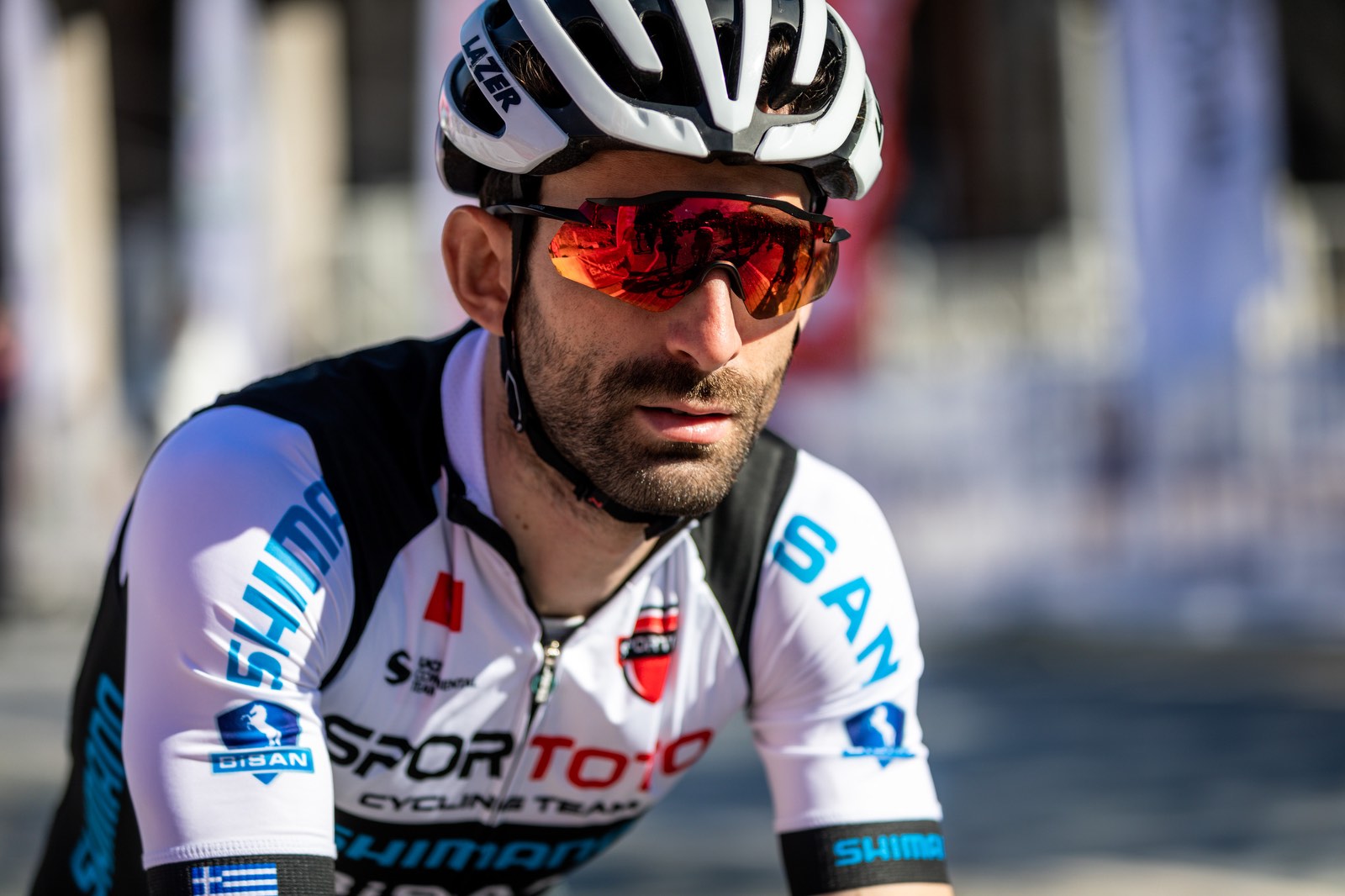